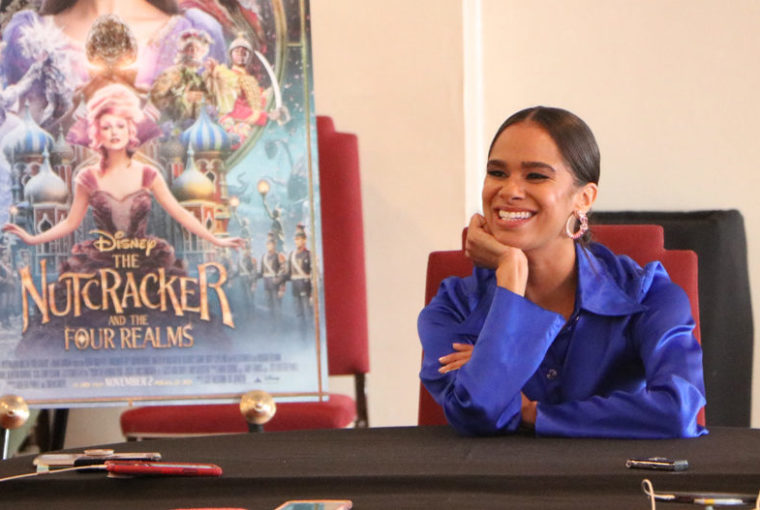 If there’s one thing to be said about Disney’s The Nutcracker and the Four Realms it’s that Misty Copeland steals the entire film with a mere 7 minutes of dance.

Review: The Nutcracker and the Four Realms – Is it for Kids?

The Nutcracker and the Four Realms stars Mackenzie Foy, Keira Knightley, Helen Mirren, and Morgan Freeman in a visually stunning re imagining of the Holiday classic. This visually stunning film is greatly enhanced by prima ballerina Misty Copeland as she dances the story of the Realms for The Sugar Plum Fairy and Clara. I got to chat with Copeland about her role and her future in film.

How Misty got involved with The Nutcracker and the Four Realms:

“They reached out to me which was kind of shocking.  I’m not an actress but I understand the Nutcracker connection.  They were really organic about letting me take the lead.  They’re like, we don’t know Ballet, this isn’t our world so like these teach us like you’re going to entrust that you’re gonna have the right team.  So they allowed me to choose a choreographer so I selected Liam Scarlett choregographer in residence for the Royal Ballet in London).   And he was young, it’s not common that you see like in the Ballet World.”

Copeland has danced The Nutcracker several times in her career, starting at age 13 in San Pedro after dancing for less than a year, a very uncommon feat for any dancer. By 15 she was winning awards for her dancing and paving the way for classical black dancers as well as girls from underprivileged backgrounds all around the world. 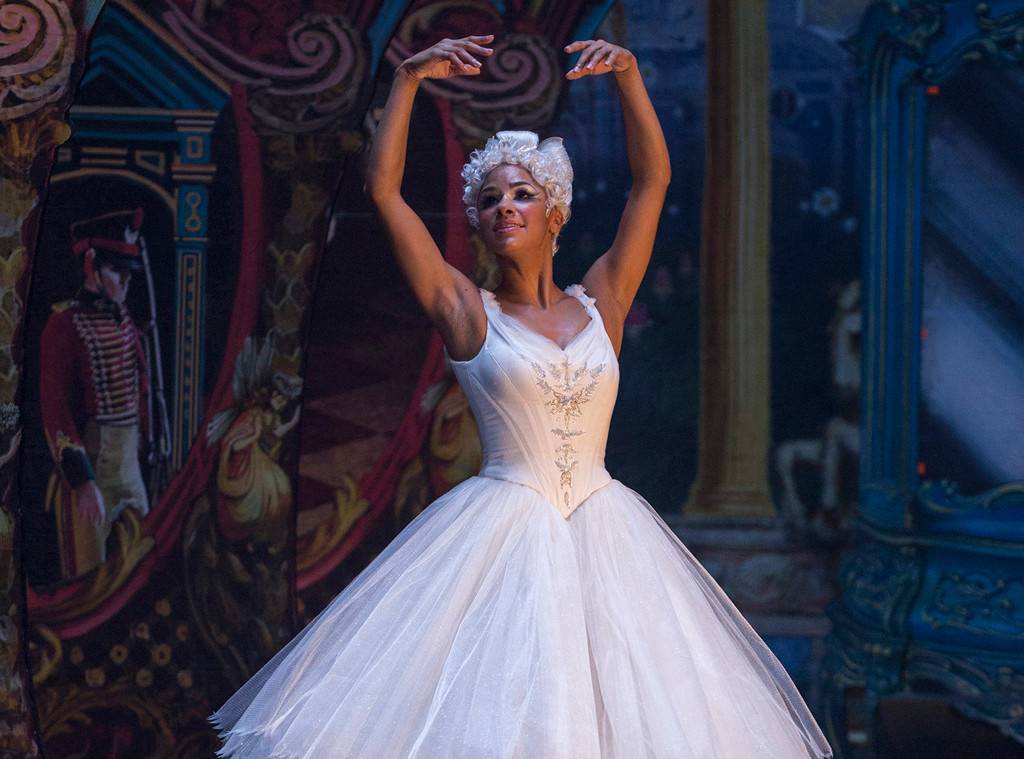 Copeland started her dance career at a Boys & Girls Club in San Pedro just after turning 13. While other girls were wearing the traditional black leotards and pink tights, Copeland had on basketball shorts and t-shirts. She didn’t feel like dancing would be a path for her because she just didn’t fit in. But her teachers saw more potential in her and Misty ended up with a scholarship to the local ballet school.

I put on the pink tights and I put on the leotard and I could see myself in front of the mirror.  That’s when it clicked, that I was like, I felt beautiful for the first time in my life.  I felt right.

Being a role model is what drew her to The Nutcracker and the Four Realms. Copeland’s goal is to being ballet to the masses. She wants little girls and boys everywhere to know that dreams are accessible.

“It’s hard for young people to like accept or ask for support or guidance,that’s just kind of been my saving grace with everything. I think it’s important to first just to have belief in yourself, like true belief that like you don’t have to look like the person next to you, like what you see on Instagram is not necessarily beauty just because that’s what you pushed in your face. I think being an individual is so much more beautiful and being unique and so I feel like I just try and tell young people like to own that and like be confident in who you are.” 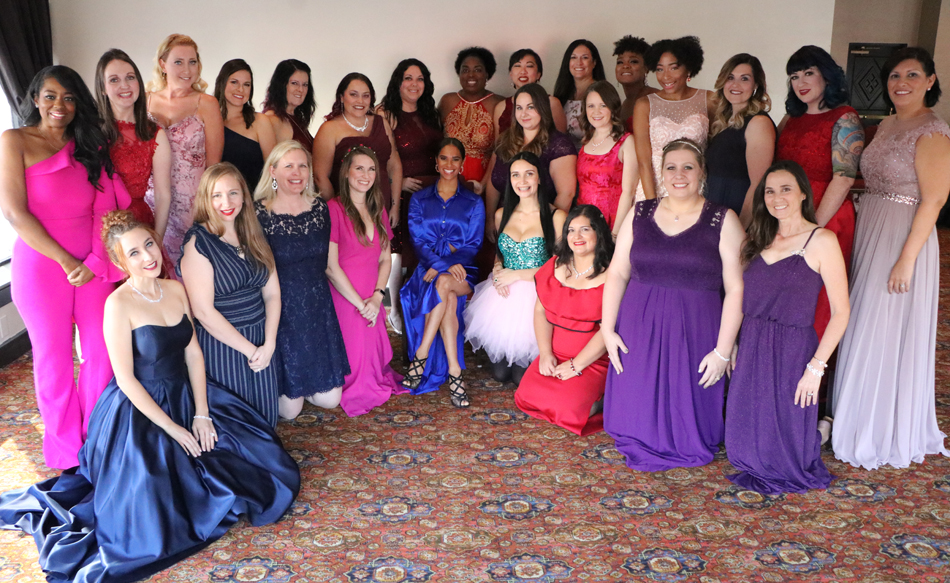 As far as continuing in film, Misty has some thoughts on that.

I feel like I’m just kind of leaving things open to fall into place organically and something that I don’t think I realized until maybe 4 or 5 years ago was how much I enjoyed acting on stage, which is very different from like using your words and acting, you know, it’s all through the movement in your body and um, but I do have a Production Company called Life Eomotion. We haven’t done anything yet, it’s a long process but I think that I want to be able to be like an authentic voice for dance in this medium.

It’s difficult to like watch dance films and not always feel like it’s truly representing who we are.  I feel like that’s a responsibility that I have and want to do that in the future.

-Misty Copeland of Dance in Films

See The Nutcracker and the Four Realms, now playing in theaters everywhere.