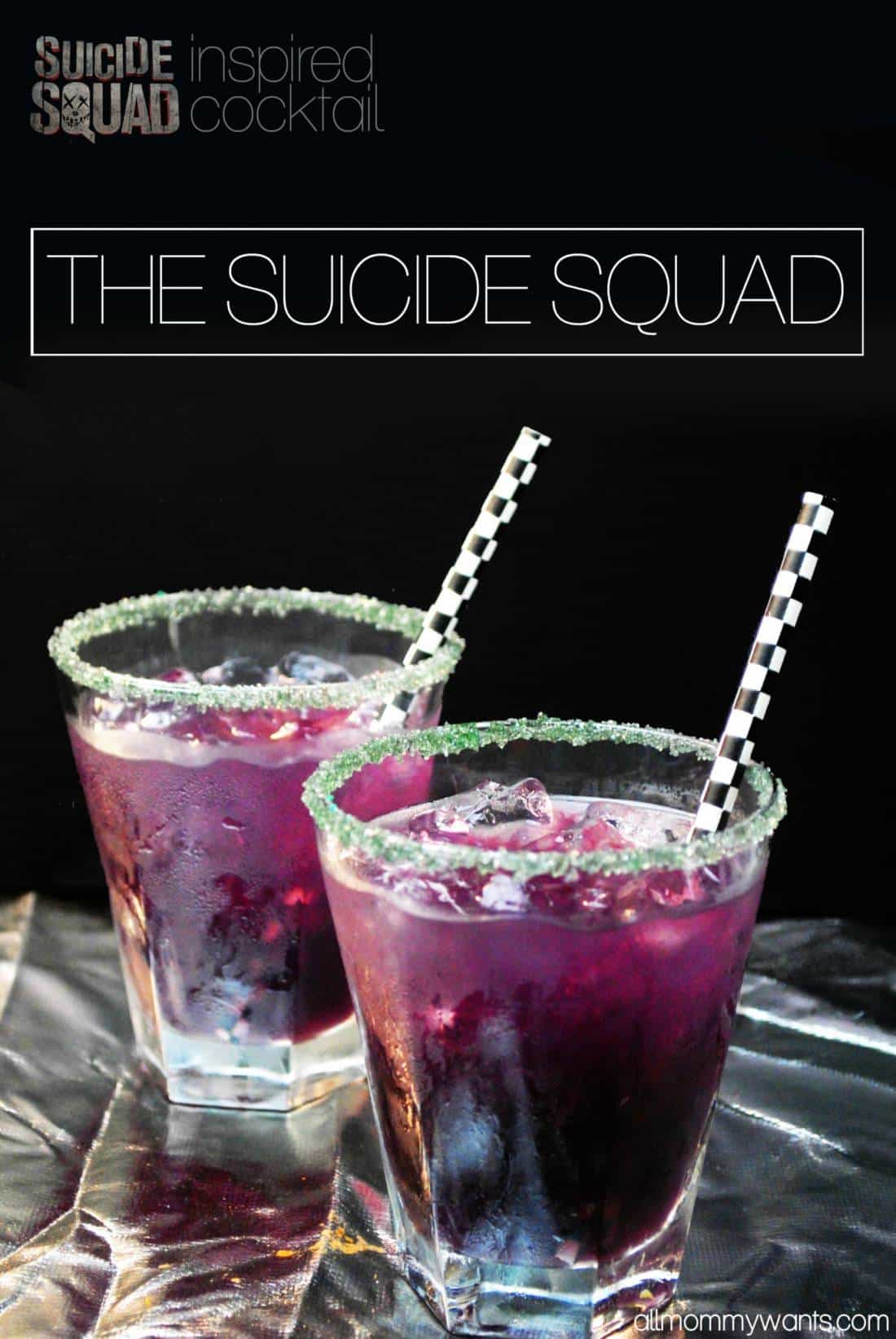 Whether you are a fan of the comics, the films, or both you NEED this cocktail inspired by the story in your life. With Suicide Squad 2 in the works this and my other DC cocktails will be a perfect addition to your watch party.

Be sure to check out my other Suicide Squad drinks – The Harley Quinn and Joker Gone Wild! 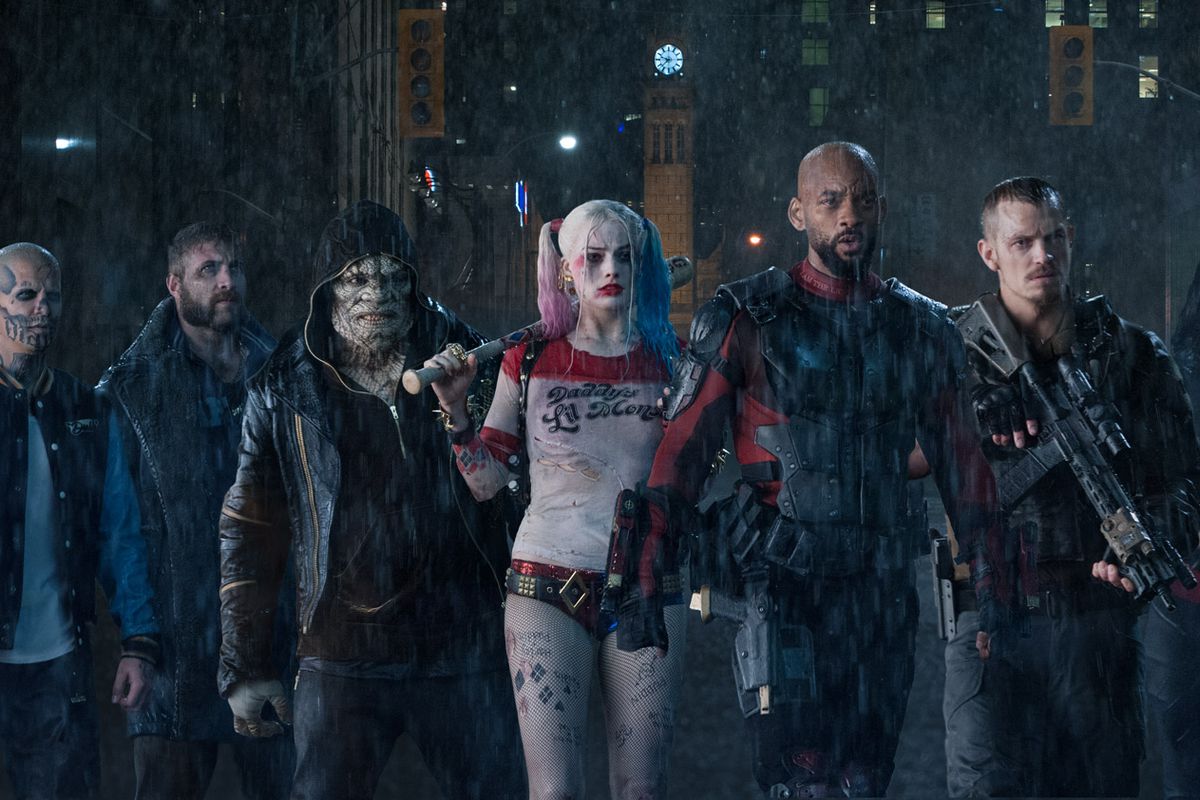 One of Waller’s intended recruits is Flag’s girlfriend Dr. June Moone, an archaeologist possessed by a demonic witch known as the “Enchantress”. She quickly turns on Waller, deciding to eradicate humankind with a mystical weapon for imprisoning her. She besieges Midway City by transforming its populace into a horde of monsters, and summons her brother Incubus to assist her. Waller then deploys the squad to extract a high-profile mark from Midway, which is reported to be under a terrorist attack. Joining them is Katana, a Japanese swordswoman. 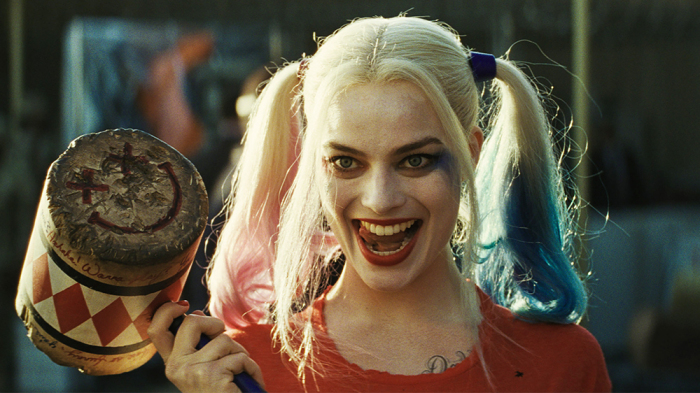 Harley’s homicidal lover Joker finds out about her predicament and tortures Belle Reve security officer Griggs into leading him to the facility where the nanite bombs are made. There, he blackmails Dr. Van Criss into disabling Harley’s bomb. Upon arrival, the squad’s helicopter is shot down, forcing them to proceed on foot to their target. Boomerang inaccurately convinces Slipknot that the bombs are a ruse to keep them in check, who attempts to escape and is killed. Meanwhile, the squad is ambushed by Enchantress’ minions. They eventually fight their way through to a safe house, where they learn that their mark is Waller herself, who is attempting to cover up her involvement in Enchantress’ siege. 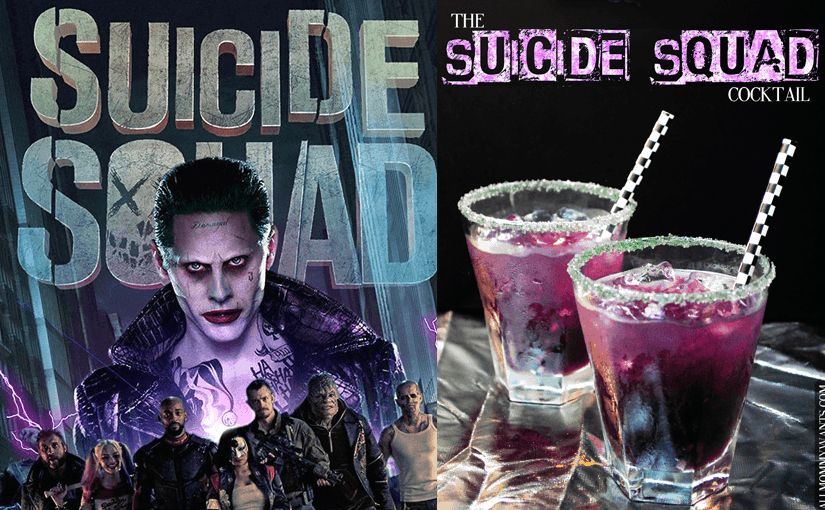 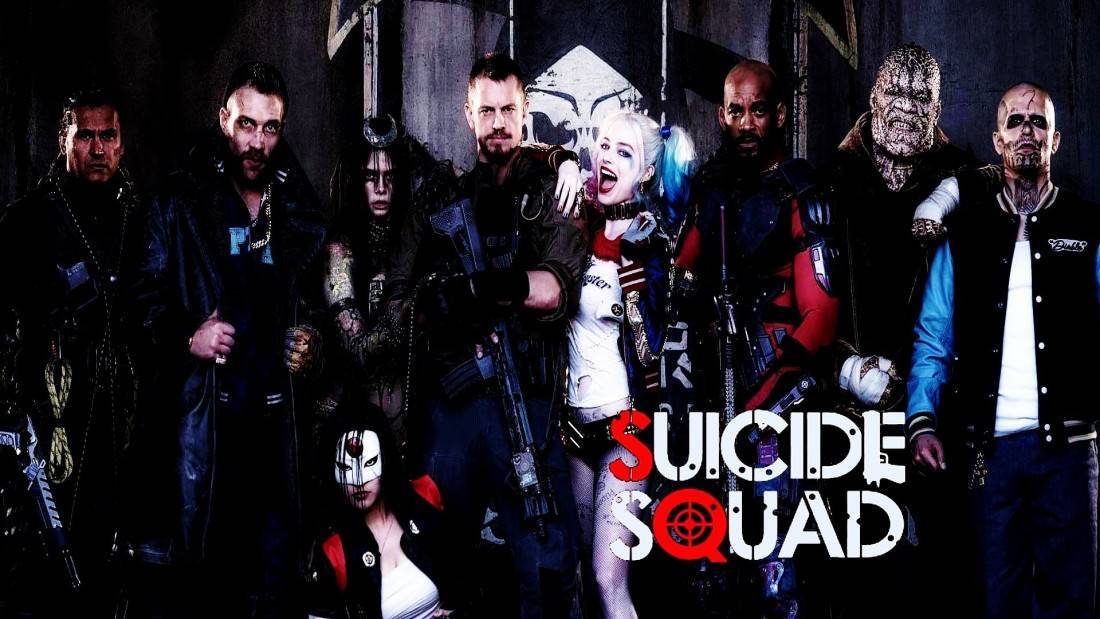 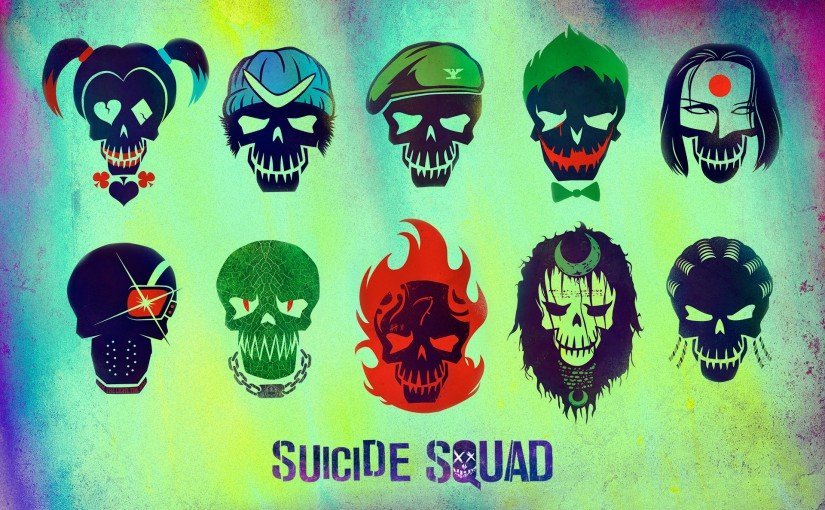 […] out my friend All Mommy Wants.  She has several Suicide Squad drinks! The Harley Quinn  – The Suicide Squad  – Joker Gone […]