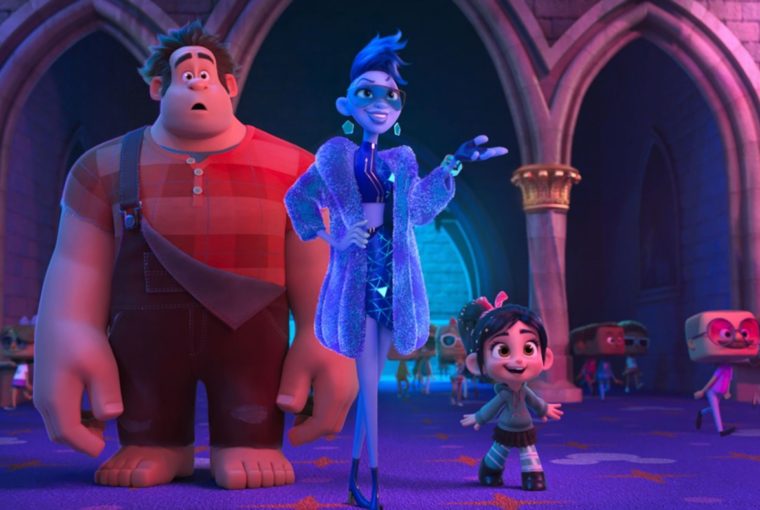 I just finished watching Wreck it Ralph 2: Ralph Breaks the Internet – oh the feels! There were so many amazing references and little Easter eggs in the film that brought back some fond memories of childhood and gave a hint of what’s to come for Disney. Here are 15 you may have missed but should look for…

*no major spoilers but read at your own risk* 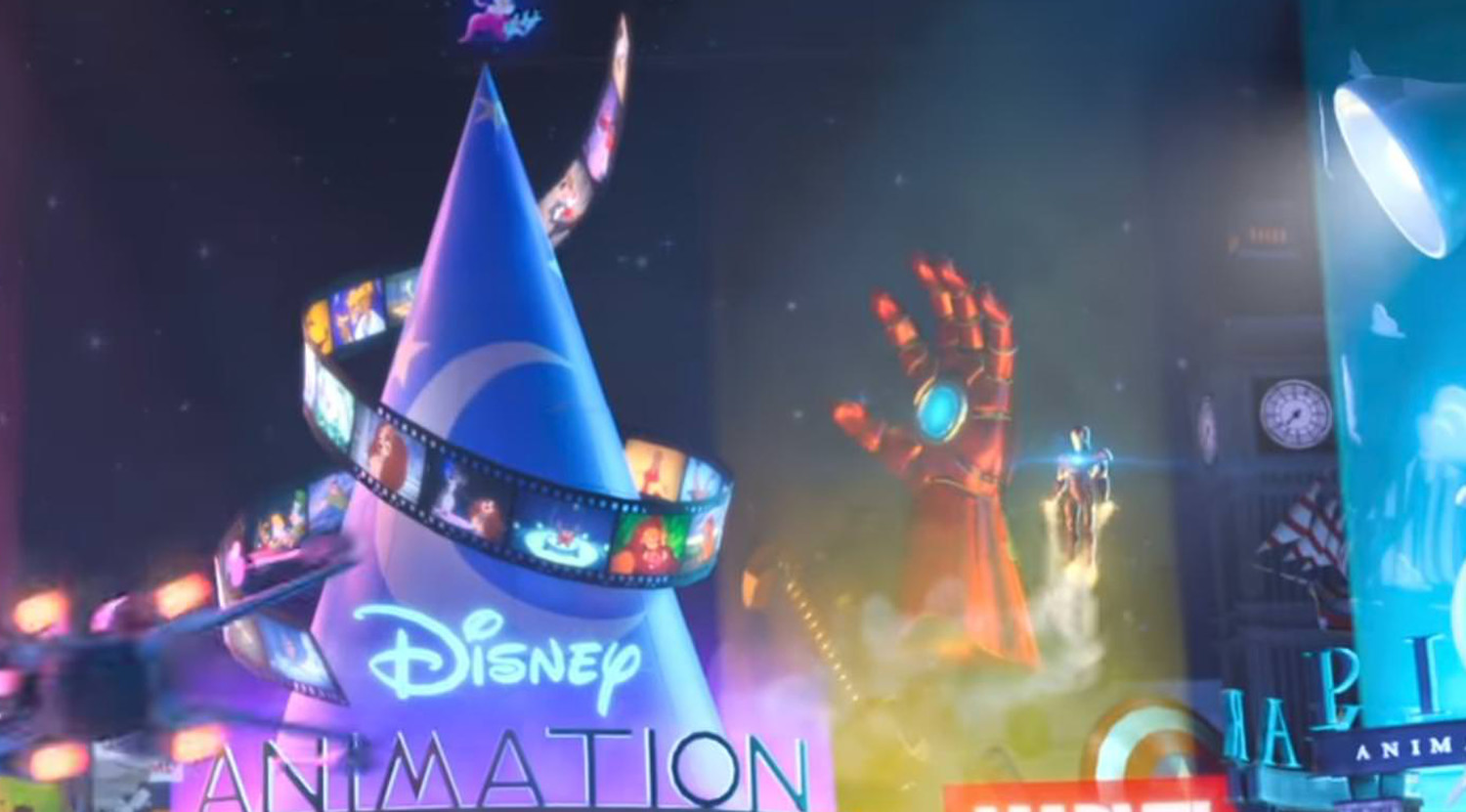 What other Easter Eggs did you see? Comment below!