With their incredible restaurants seemingly appearing overnight, cities such as Brooklyn and my hometown of Portland have long since been discovered as foodie destinations. If you want coal-fired pizza ovens, craft beer or artisan doughnuts, you only have to stroll down the street a few blocks. But while these destinations have been basking in the limelight, other cities across America have been transforming their food scenes to much less fanfare. If you’re searching for the mod craft cocktail bar, the boat-to-table seafood or the next big thing in fusion cuisine, I suggest picking up a fork in these cities: 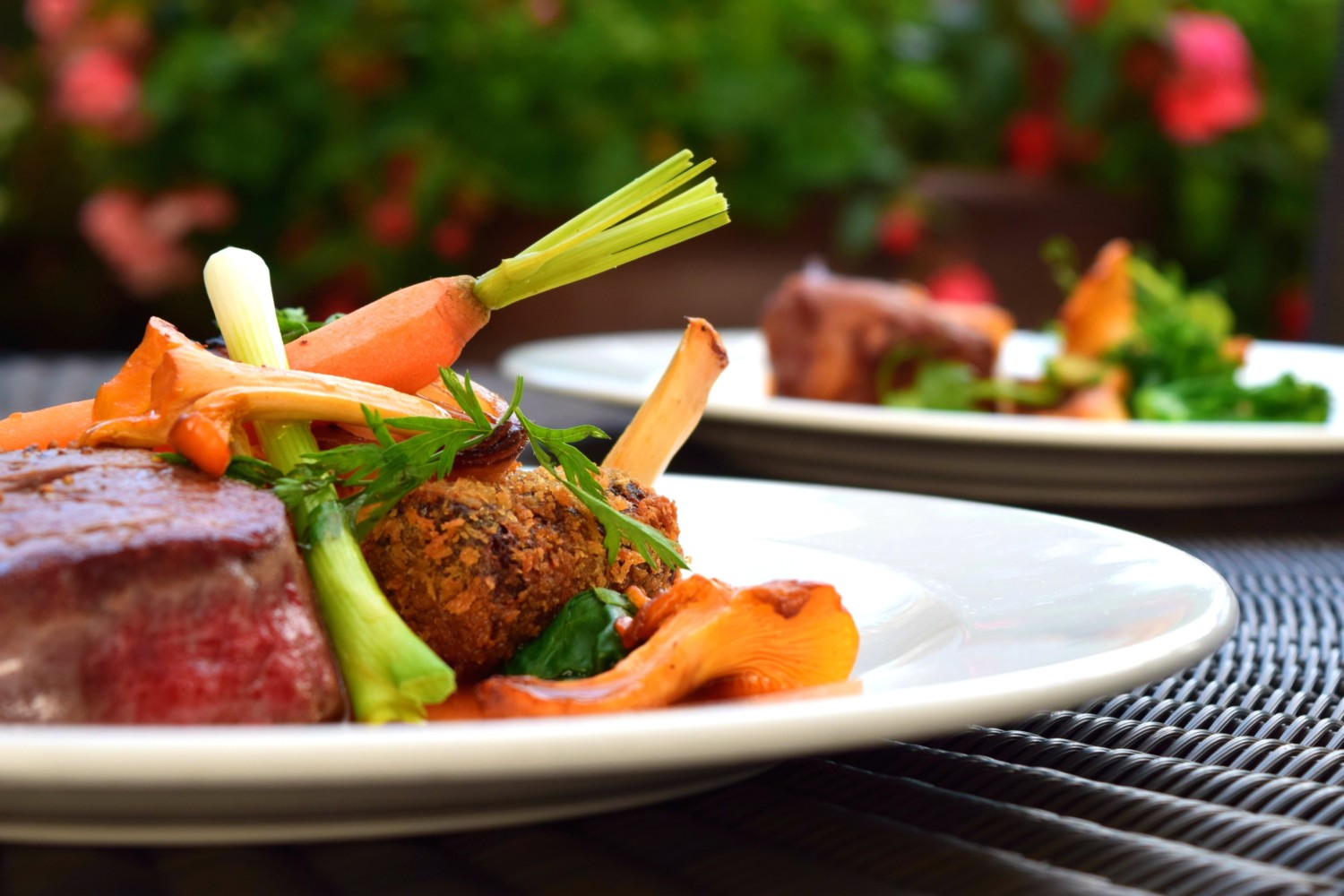 Providence, Rhode Island. No one is sure who coined the phrase “boat-to-table,” but Providence does it right. Many up-and-coming restaurants have fish delivered daily from the docks to their tables. If you are looking for an exquisite creation with Italian, Portuguese or simply New England roots, Providence will serve you up in style. Save a special corner of your stomach for Providence’s fabulous hole-in-the-wall cafes and tucked away bars. In discrete, sometimes rough-around-the-edges locations, you’ll find the burgers, pizza and beer that sustains locals whether they are out sunning on the patio or hunkered down for a gale. And, while it makes some people shudder, you can’t leave town until you sample the residents take on pizza – its grilled, not baked.

Minneapolis, Minnesota. Better known for hot dish and General Mills products, the Mill City actually has a lot of new food going for it. Sure you’ll find things like artisan SPAM bites tucked onto menus, but you’ll also be able to sample fresh grilled walleye pulled from a lake near you, delicious Minnesota-grown produce, wood-fired pizza, local craft beer and mouth-watering French pastries. Food trucks have also taken the city by storm with everything from burritos to lobster rolls. If you are looking for Asian and Southeast Asian cuisine in particular, neighboring St. Paul has an enormous collection of authentic, inexpensive and just plain delicious family-run restaurants.

Santa Fe, New Mexico. Santa Fe doesn’t have the big-name restaurants, but that suits the locals just fine. Santa Fe has always been known for its homey and rich southwestern cuisine, which you can still enjoy in abundance. When you are being served, waiters will ask whether you want red, green or Christmas referring to the color of the chili sauce you want placed on your order. However, many new restaurants are subverting these old favorites to make them lighter and airier. Instead of heavy sauces, you’ll find cuisine being served with delicate infusions of southwestern flavor. Many chefs are blending the flavors they’ve grown up on with influences from Mexico, France and the Mediterranean. The result is a delicious collection of Southwest fare prepared in new and innovative ways. 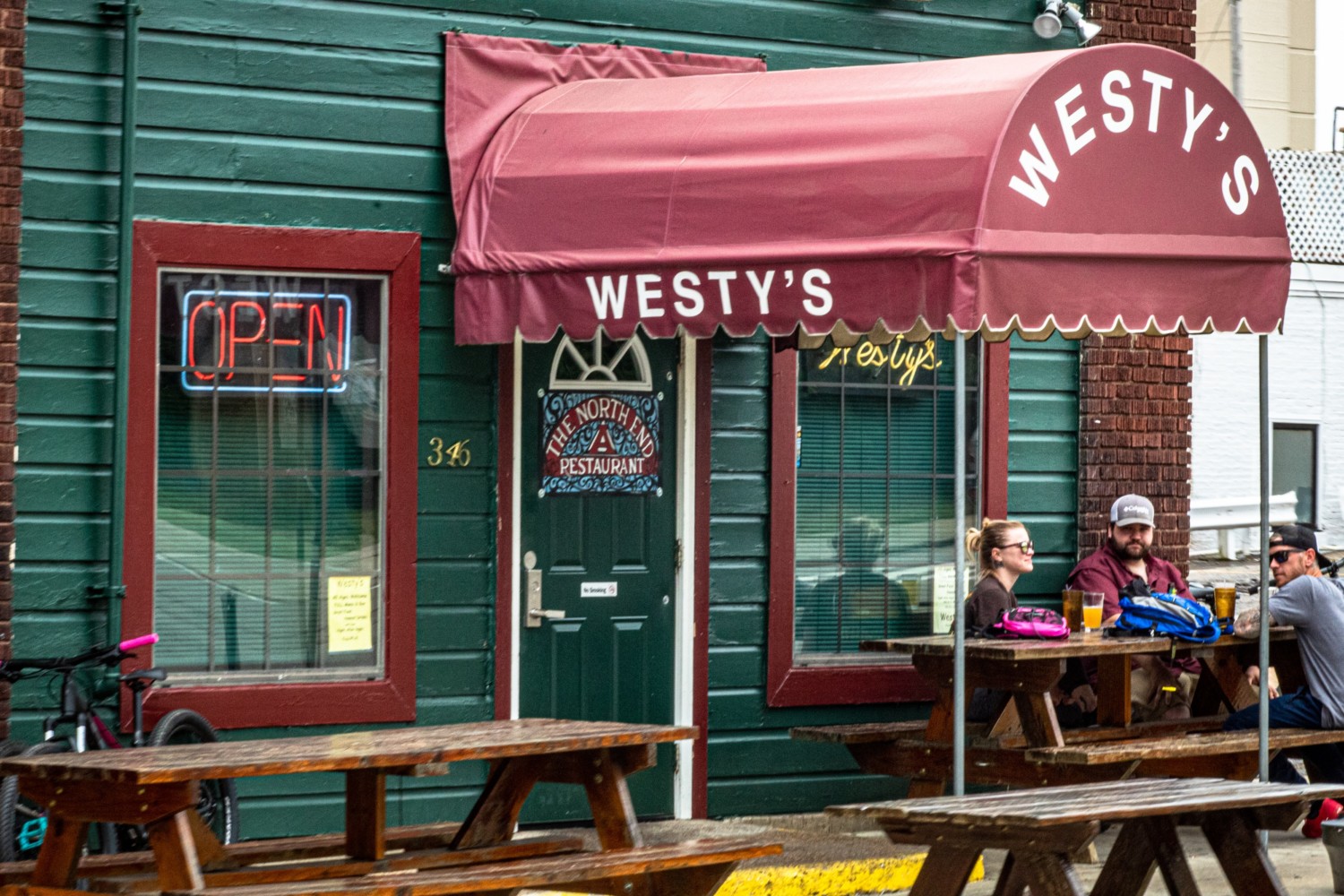 Memphis, Tennessee. Memphis is legendary for its barbecue, which you can enjoy everywhere from honky-tonks to famous restaurants. With an exquisite plate of ribs before you, you may be tempted to look no further, but Memphis also has an amazing collection of up-and-coming restaurants that showcase some of the South’s other best food traditions. Be sure to try New Orleans-style redfish, succulent Lowcountry shrimp and grits and delicious servings of hominy, succotash and other Southern favorites.

Las Vegas, Nevada. While everyone was busy gambling away the 1990s and early 2000s, Las Vegas was slowly developing a chef-driven food scene. If you don’t mind paying top dollar, you can have an incredible meal in Vegas. Fresh seafood, premier sushi, heritage meats, caviar – it can all be found here. But be warned, Las Vegas does have a dearth of neighborhood restaurants, farm-to-table operations and farmers markets.

Savannah, Georgia. Savannah is rightly famed for its coastal fine dining, so be sure to sample scallops, crabs, shrimp and redfish while you are in town. In Savannah, bounty from local producers is transformed to dishes served everywhere from your local neighborhood cafe to the up-and-coming downtown bistro.

San Diego, California. So. Cal’s foodie up-and-comer has the market cornered on amazing fish tacos. Set right against the Mexican border and the Pacific Ocean, inspiration flows both from the South and the sea. San Diego’s warm climate helps small farms thrive and you can be sure that restaurants are taking advantage of the locally sourced meat and produce that have become the mainstay of trendy new dining. 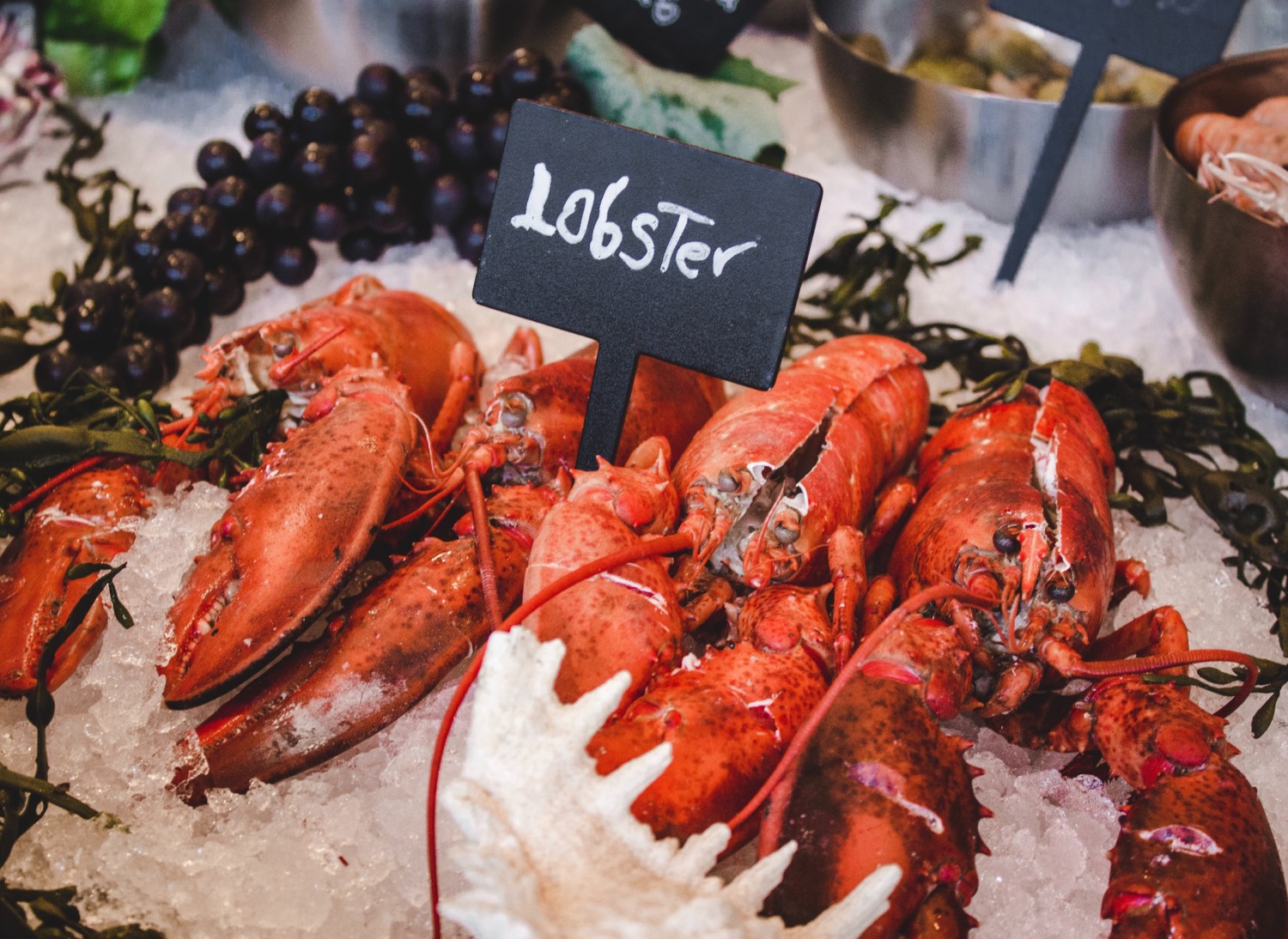 Portland, Maine. Not to be confused with its western counterpart, Portland, Maine has a formidable food scene bolstered by its close proximity to fresh seafood and its long history of farm-to-table dining. Sample the town’s microbrews while exploring the cobblestone Old Port. Dig in to slow-foods movement creations and sample the Maine lobsters that encourage diners to return again and again to the seacoast.

Durham, North Carolina. Southern Living called Durham the “South’s Tastiest Town,” so you’ve got to bring your appetite and check out the city’s new foodie appeal. Served to you in the city’s old tobacco warehouses or on roaming food carts you’ll find exquisite pies, fresh doughnuts, artisan coffee and elevated casual fare that will make you never want to go back to your old greasy hamburger joint again.

Traverse City, Michigan. Downtown Traverse City’s restaurant boom is in part due to the growth of local wineries. When you visit, you’ll have to divide your time between good food, wine and the beach. What could be better? Like so many foodie areas, Traverse City takes it local. You’ll be dining on locally grown cherries and apples, foraged morel mushrooms and fish pulled right from Lake Michigan.