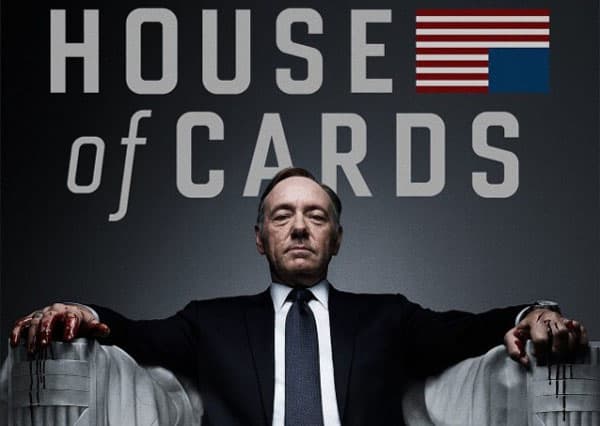 One show I can’t wait to start watching is House of Cards. I LOVE Kevin Spacey – ever since his pivotal turn in the classic Usual Suspects I have admired him as a great actor. I even tried the fantastic recipe for Freddy’s Sticky Saucy Ribs. 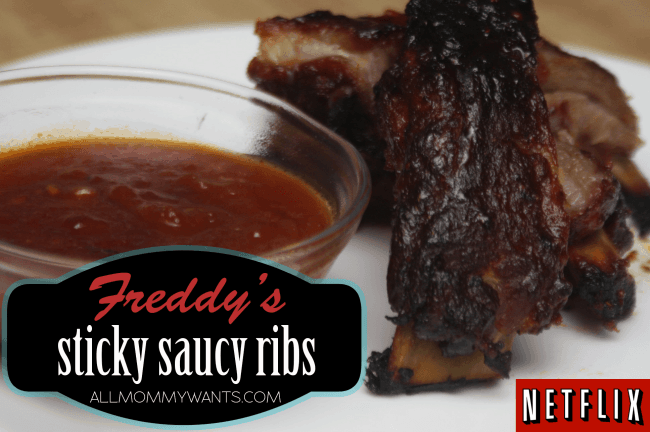 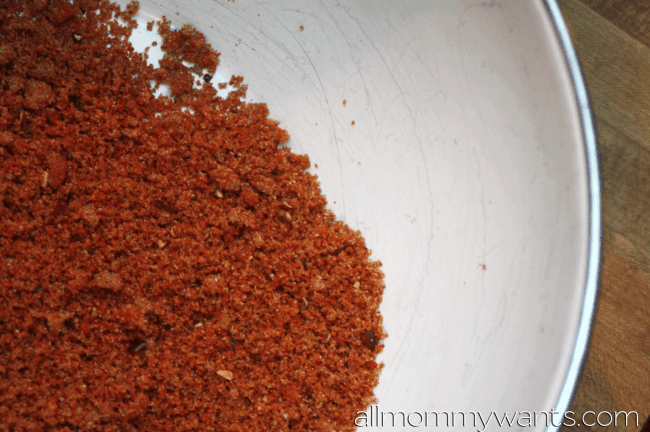 To prepare the spice rub:

The day before you cook the ribs, make the spice rub. In a medium bowl, mix the brown sugar, paprika, black pepper, salt, cayenne pepper, and cumin together. Place the ribs on 2 large baking sheets and rub the ribs all over with the spice mixture. Cover and refrigerate for at least 4 hours and up to 24 hours. 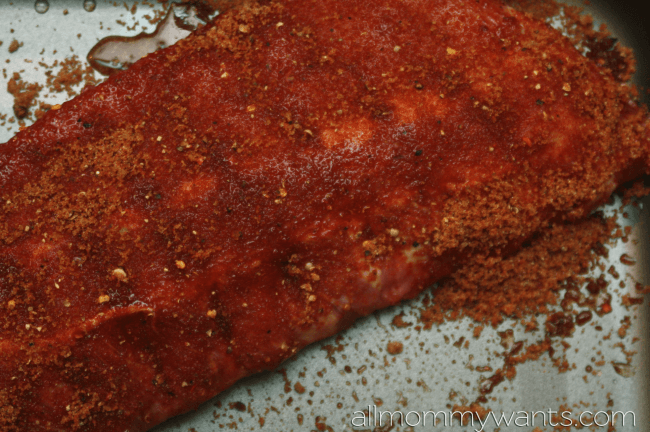 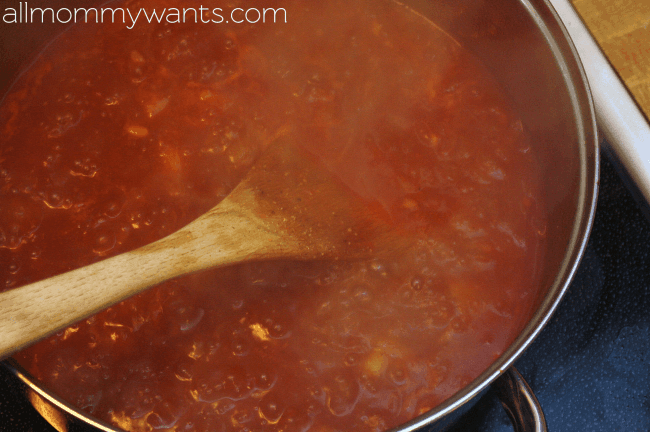 Meanwhile, to make the barbecue sauce: 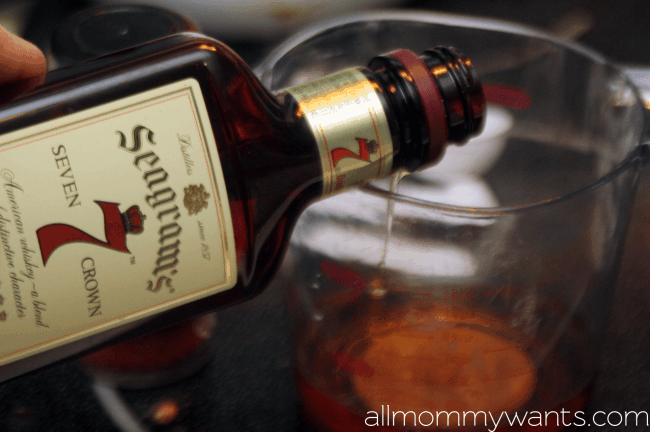 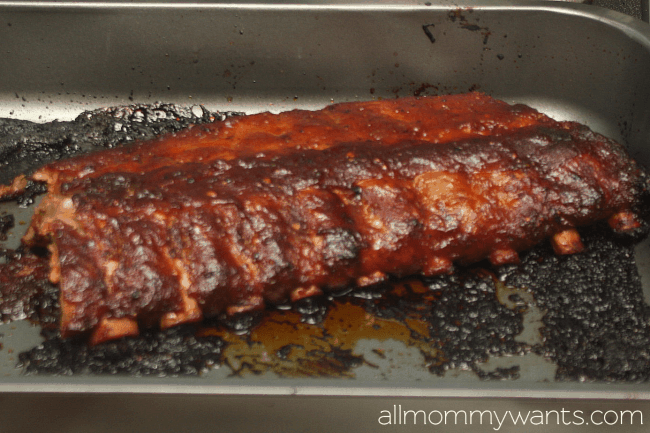 To Barbecue Ribs:
Prepare an outdoor grill for low cooking over indirect heat: For a gas grill, place the foil pan over one or two unlit burners and half-fill the pan with water. Turn on the remaining burner(s) and heat the grill to 300°F. Spread 1 cup of the drained wood chips on a piece of heavy-duty aluminum foil. Place the foil directly on the lit burner and wait until the chips are smoking before you add the ribs to the grill.
For a charcoal grill, place the foil pan on the charcoal grate on one side of the grill and half-fill the pan with water. Build a charcoal fire on the other side and let it burn until the coals are covered with white ash and you can hold your hand just above the cooking grate for 4 to 5 seconds. (To check the temperature more accurately, cover the grill and drop a long-stemmed metal candy thermometer through the top vent; it should register about 300°F.) Sprinkle 1 cup of the drained wood chips over the coals.
Combine the vinegar and 3/4 cup water in the spray bottle. Season the ribs with the salt. Place the ribs on the cooking grate over the water-filled pan. (Don’t worry if the ribs extend over the pan, as the pan will still catch the majority of the dripping juices.) Grill, with the lid closed, turning the ribs over and spraying them every 45 minutes or so with the vinegar mixture, adding another cup of drained wood chips at the same intervals, for about 3 hours, or until the meat is just tender. For a charcoal grill, you will need to add 12 ignited charcoal briquettes (or the equivalent i
n hardwood charcoal) to the fire along with the chips every 45 minutes to maintain the grill temperature. (Light the charcoal in a chimney starter on a fire-safe surface, or use a small portable grill or hibachi.) For either grill, do not add more wood chips after the 1 hour and 30 minute point, as too much smoke will give the ribs a bitter flavor.
Once the ribs are tender, begin brushing them lightly with the barbecue sauce every few minutes or so, allowing the sauce to se
t before applying the next coat. Continue brushing the ribs with the sauce, turning occasionally, for about 30 minutes, or until the meat has shrunk from the ends of thebones. Transfer the ribs to a carving board and let rest for 5 minutes.
Alternatively, to bake the ribs:
Position the racks in the center and upper third of theoven and preheat the oven to 375°F. Cover the ribs on the baking sheets with foil. Bake the ribs, rotating the baking sheets and basting the ribs after the first 45 minutes, and recovering them with foil, for 1 1/2 hours, or until the ribs are tender and the meat has shrunk from the ends of the bones.
Uncover the ribs, baste them with the barbecue sauce and continue baking for 10 minutes, brushing them lightly with the barbecue sauce every few minutes or so, allowing the sauce to set before applying the next coat. 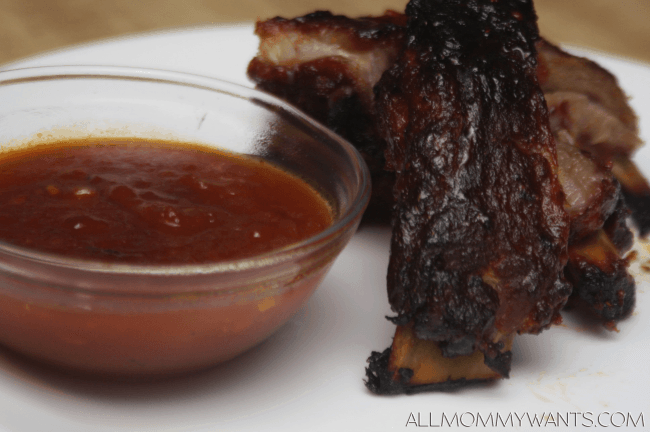