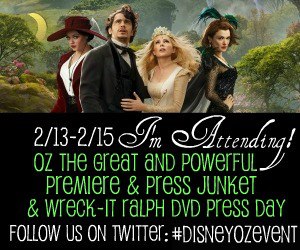 In less than a month’s time I along with 24 other bloggers will be walking the red carpet of the premiere of Oz, The Great and Powerful at the famous El Capitan Theatre! 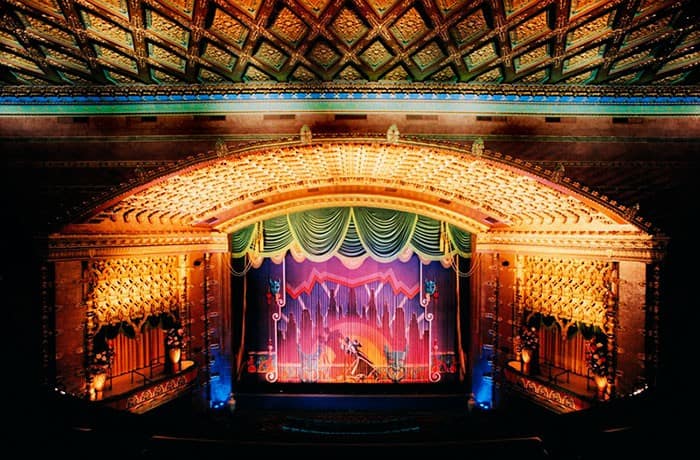 Here are some fun facts about The El Capitan Theatre

Notable premieres at El Capitan include:

Celebrities who have walked the red carpet here:

Wonder who will be there at the Oz: The Great and Powerful premiere???

El Capitan is located at 6838 Hollywood Blvd in Hollywood, CA – just across the street from the Kodak Theater and next door to the production stage of Jimmy Kimmel Live!

How exciting...I can't wait to hear about the premiere. I will be following your posts.