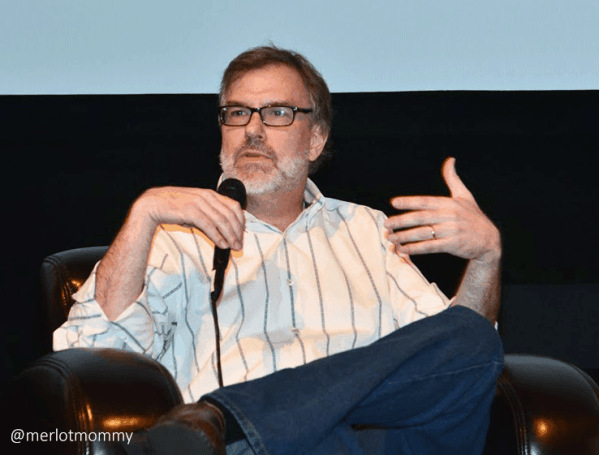 If I had to describe Gary Rydstrom, the first thing I would say is soft-spoken. Gary is the type of man who prefers to be behind the lens rather than in front, to show off his talents in the film industry by trying new ideas and projects, the very reason he wanted to direct Strange Magic.

Gary Rydstrom is known in the industry for his sound design with several projects, including Finding Nemo, Saving Private Ryan, and Minority Report. In fact – he is so good at this that he has won 7 Academy Awards along with 17 other honors in his field. Gary began expanding his wings with a couple of shorts – Toy Story’s Hawaiian Vacation and the Oscar nominated Lifted. Strange Magic is Gary’s first feature film as a director.

http://youtu.be/3wv7Li2V7S8
During my visit to Skywalker Ranch I got the chance to meet and interview Gary about his new film and what it all means to him.

On Why He Directed Strange Magic

I was really attracted to the use of song to help tell a story. This was such a great idea to tell a love story.  And if you think about the songs in the movie that are love songs, there aren’t that many positive love songs because love is hard, it’s not always happy.

On the Art of Strange Magic 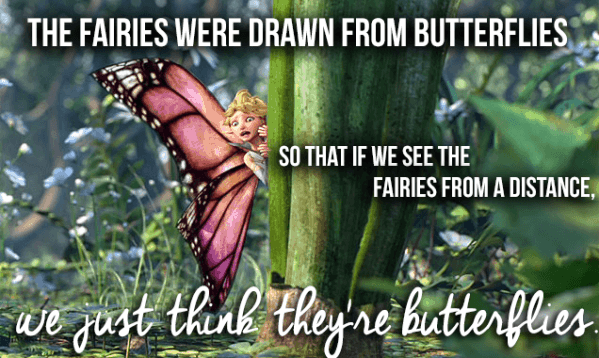 All that was drawn together under the idea that make it a part of our world.  The back yard idea, so that the fairies were drawn from butterflies so that for one reason if we were to imagine the story, if we see the fairies from a distance, we just think they’re butterflies.  So that works for the story as well as a design thing. Then characters like Bog King were visual mashups of insects and different creatures.

I have no idea what the Bog King is, he’s not a cockroach, he’s not, I don’t know what he is.  And the Imp, I don’t know what the Imp is either, the Imp is just kind of a mashup of different small mammals.  So I think nature was one of the key things to draw on -what really exists in nature and kind of build it together into a world that makes sense and holds together, and feels like it’s part of our world. 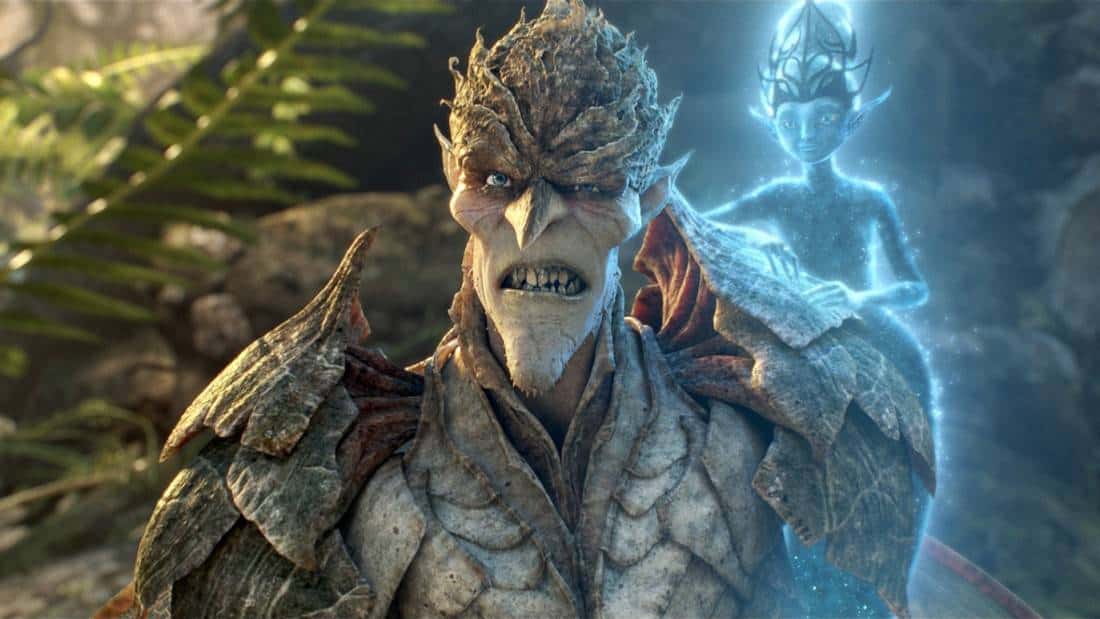 I actually like the Bog King, because that thing about having your heart broken.  And I think we all go through a thing that’s a completely natural thing, it’s when you get your heart broken, you say that’s it, I’m not going to, I’m not going to let myself be vulnerable ever again. He goes to an extreme but it’s something that I can relate to – it’s so painful to go through something that makes you feel hurt and less than you should be, and you just don’t want to do it again.  So your solution for it is to put up this shield and never let anyone in again.  Once you get past that veneer and let your real self come out, it’s so much more satisfying both for him and for the one he falls in love with.

On The Idea of Love 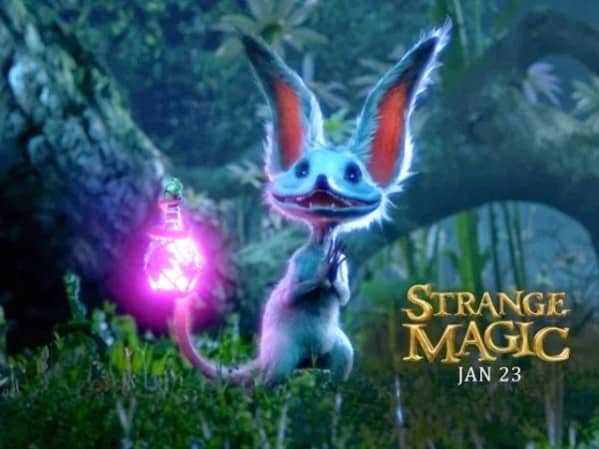 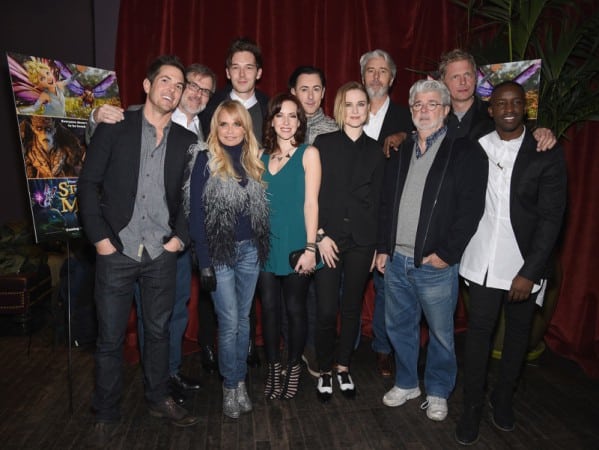 Casting is pretty key for a movie like this – you have to find people who both act and sing. Alan Cumming, both actor and singer amazing, Evan Rachel Wood is as good a singer as she is an actress. Sam Palladio who plays Roland is an amazing singer, as well as a very funny actor. And then Kristin Chenoweth – I was in the room with her as I was with all the actors when they were singing their songs and when she hit some of those high notes in Love Is Strange, it was like my glasses broke – it was amazing. 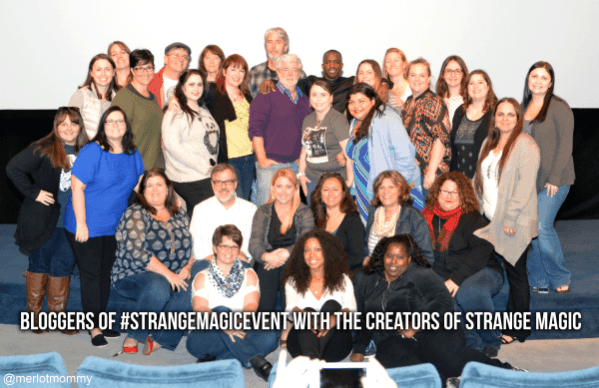 *As part of the #StrangeMagicEvent blog team I got the opportunity to do some awesome things courtesy of Disney. All opinions are my own.